TRANSLATED from the SPANISH original
by Beatriz ORBEA MARTÍNEZ

In Cold Blood was written in 1965, by Truman Streckfus Persons —who adopted his second surname from his Cuban stepfather, Joe García Capote, after working in-depth in journalistic investigation six years earlier. Then the Clutter (Herbert, Bonnie, Nancy and Kenyon), an ordinary farmers’ family of Holcomb (Kansas), were murdered for no apparent reason by a pair of psychopaths, Perry Smith and Dick Hickock. 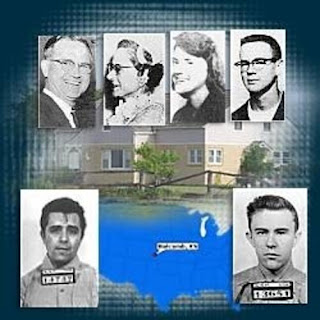 In this novel, where he fuses his journalistic and writing skills, Capote made a U-turn in the narrative of the late 50’s, creating the non-fiction-novel genre. With this aim, he used arduous researches, police documents, interviews with the implied ones... all kind of real tools that would constitute a model for the new American journalism. 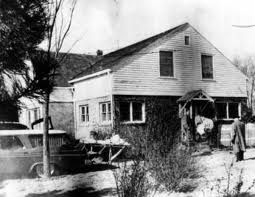 I'd like to emphasize the harshness when recreating environments, facts and descriptions, and making up characters’ portraits, whose psychological complexity lets the reader go freely into the plot. Nevertheless, the most incredible thing is that Capote manages to make us put ourselves in the murderers’ place. He makes us wonder about their motivations. On any given moment we discover that the protagonists are Smith and Hickock as much as the Clutter. How does he do it?... Showing us the “humanity” (very within quotation marks) of Perry Smith, his favorite psychopath. His behavior the crime night will probably have raised his concern for telling the history.
After reading The family of Pascual Duarte, a novel that inaugurates the “Tremendismo”* in Spain, I discovered in this work that “the villain” is not only a monster, but he is also able to feel empathy and pity. Things are not white or black. Truman Capote has found all the nuances and with them he immerses us in the story of a crime, where refined literary language is amazingly mixed with the nude and bloody one as it happens in the chronicle of the reality.
When you read In Cold Blood, you dream about the novel and you want more… 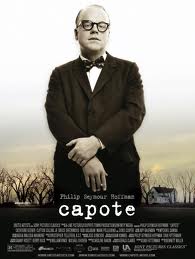 In 1967 Richard Brooks adapted this novel-documentary for the screen. And in 2005, Benneth Miller also did it under the title of Truman Capote. A film where apart from relating the story of the quadruple murder, he tells us the writer’s own story. He is a writer facing up the vermin Cortázar used to talk about. It is a vermin that possesses him and doesn’t let him live until he gets rid of it, bringing it to life with his quill. The thing that calls my attention in this film —if the script is faithful to the truth, is the double role Capote plays. On the one hand a manipulator who will be able to lengthen again and again the life of the protagonists, asking for and “buying” suspensions of sentences until having obtained the necessary information from them to finish his play. On the other hand, the man who empathizes viscerally with one of the murderers because both shared a deep children’s loneliness in a disorganized environment. The very minute when Capote says: “It’s almost as if we grew up in the same house and he left through the back door, while I left through the front one” is exceptional.

* Literary movement before the social novel of the 50’s in Spain.
(For Cecilia Guiter,
in appreciation and for
so many things in common). 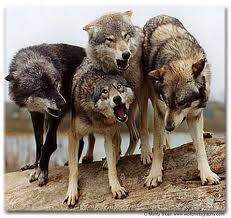 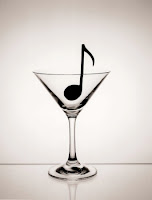 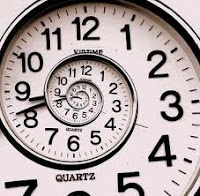 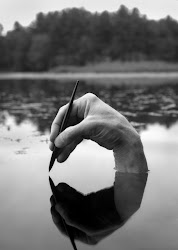 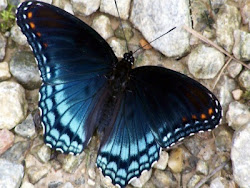 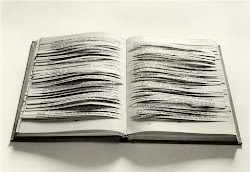 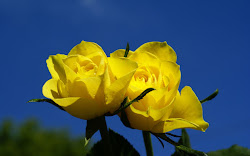 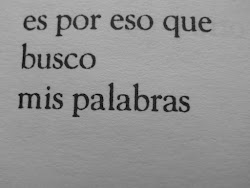 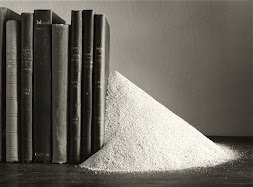